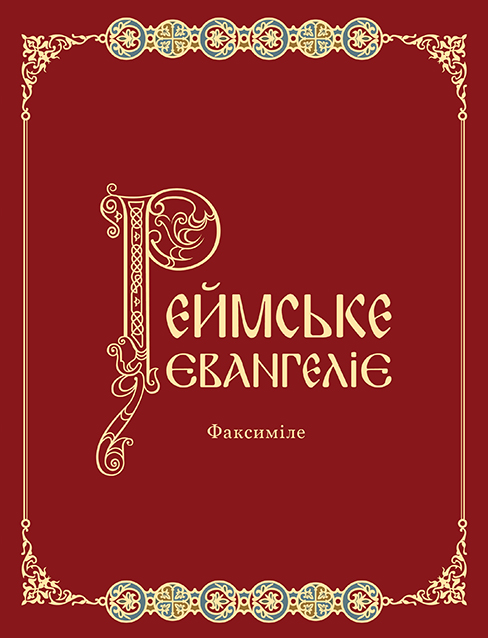 The book is convolute of the 11th and 14th centuries. It is the most ancient manuscript that is related to Kiev scriptorium and probably to the library of the Grand Kiev Prince Yaroslav the Wise. The destiny of the book was tightly intertwined with a history of medieval Rus’, the Czech Republic and France. That is why it justly could be considered a common historical and cultural book.

This publishing consists of two parts. The first one recreates the pages of the manuscript, and the second one contains its research by modern Ukrainian scientists. It reveals the features of the codex such as codicology, palaeography, artistic and linguistic (Cyrillic parts) as well as the history of its creation, existence and study.

Its aim is to make this book accessible not only to experts but also to those who are interested in history and Ukrainian language of the medieval religious manuscript.  What is more, to encourage the scientists to do further scientific studies on the hand-written books of Cyrill-and-Methodius tradition.